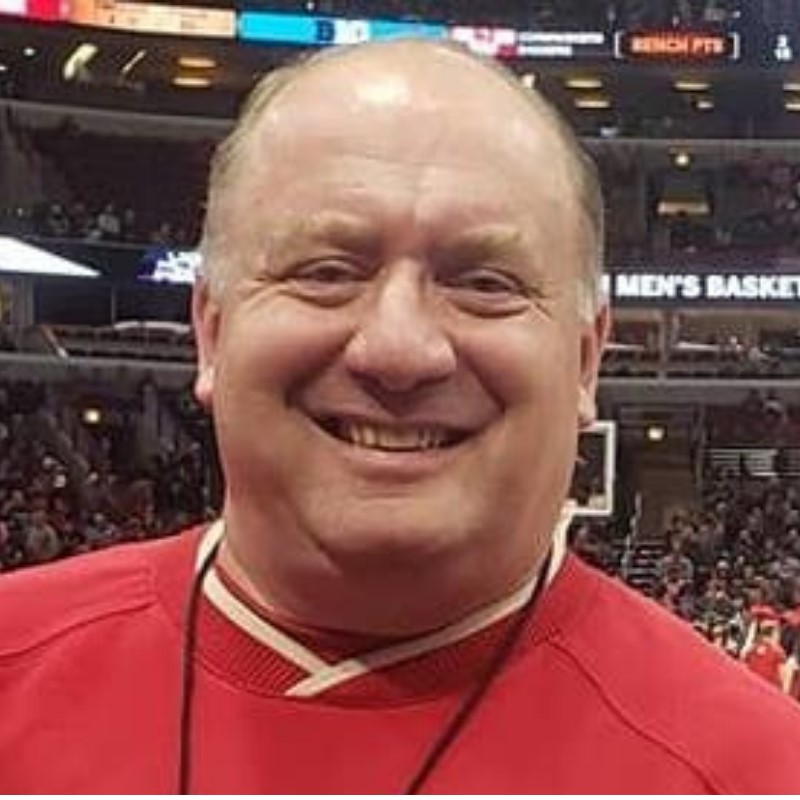 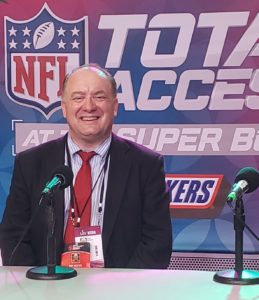 Roy graduated from the University of Wisconsin, with majors in finance and marketing. During college he was involved with many campus organizations and he participated in numerous intramural sports leagues (and even managed to win a couple).

He worked in small law firms for his first seven years as an attorney before launching his own practice in 1997 so that he could focus on representing athletes and entrepreneurs. He was certified by the National Football League Players Association to represent NFL players in 2001.

He was Co-Chair of the Chicago Bar Association Sports Law Committee for many years planning, coordinating and hosting numerous speakers and hosting seminars on current sports law topics.

Roy was an adjunct professor in Northwestern University’s graduate Sports Management Program (MSA) in the School of Professional Studies.  During his tenure there, he served on the Admissions Committee and also as Program Director. He has been invited to speak at multiple law schools including Northwestern, Marquette and Florida Coastal School of Law and to numerous other colleges, universities and community organizations.

He continued with his own practice until 2011 when he launched Sports Brain, in order to address the concussion crisis and help educate the community, schools and leagues about the dangers of concussions. Sports Brain worked to implement concussion management programs for high schools and youth sports organizations and also implemented programs with several colleges.

Roy is working on several books and continues to look for interesting subjects about which to write.

Roy continues to be available to speak on a whole variety of issues including: sports philanthropy, sports business, sports law, Jewish sports, concussions, youth sports, entreprenurship, leadership and much more. Details are available on the Roy Kessel Speaker Page.

Keeping Sports Professionals in the Loop and
Using the Power of Sports to Change the World.